The Favor of God! 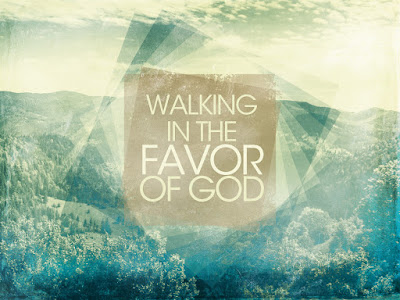 This insinuates there is a difference, and sometimes it can’t be explained in words. My personal belief is that people can say what they want about favor, but there is a price to pay to have favor smeared on your life. That price is Obedience!

I am reminded of the story of Joseph, and although I am not going to go into detail here, it was undoubtedly so that favor rested upon his life. However, even in the midst of the favor resting upon him he had to pay a tremendous price on order for others to realize it was there.  Many believers (to me) aren’t willing to pay such a price.

How favor and fasting connects is this. When a person fasts they get Gods attention, and that individual begins to do things that will please the Lord. In doing so, it is like a breath of fresh air being sent up to heaven in the nostrils of God. He then in turn begins to reciprocate the same but in ways that will now allow others to grant you attention, access and all sorts of things. 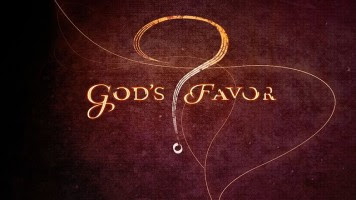 But it is also sad, that when there was once favor and now the favor has been removed because some of the examples that are mentioned above are now the opposite.

When a person fasts, this allows Favor to literally fall from heaven!

However, favor is not always used in a comparative way toward others. It sometimes simply means that the one favored is shown kindness and treated with a generosity and goodwill far beyond what would normally be expected. This is generally the favor that we receive from the Lord. We are treated much better than we could expect. Of course, every believer is favored to some degree. Therefore, we must understand God’s favor in degrees. The more we please God, the more we will be favored by Him. Also, it is important not to think of this favor in material or worldly terms. God’s favor, most likely, will be given in spiritual blessings more than in material blessings. Here are some of the ways by which we obtain the favor of the Lord:

And his master saw that the Lord was with him and that the Lord made all he did to
prosper in his hand. So Joseph found favor in his sight, Genesis 39:3–4

You have granted me life and favor, and Your care has preserved my spirit. Job 10:12 For You, O Lord, will bless the righteous; with favor. You will surround him as with a shield. Psalm 5:12

You prepare a table before me in the presence of my enemies; You anoint my head with oil; my cup runs over. Surely goodness and mercy shall follow me all the days of

Who redeems your life from destruction, who crowns you with loving kindness and tender mercies, who satisfies your mouth with good things, so that your youth is renewed like the eagles. Psalm 103:4–5

Call to Me, and I will answer you, and show you great and mighty things, which you do not know. Jeremiah 33:3

… For if by the one man’s offense many died, much more the grace of God and the gift by the grace of the one Man, Jesus Christ, abounded to many. Romans 5:15

For sin shall not have dominion over you, for you are not under law but under grace. Romans 6:14

For if by the one man’s offense death reigned through the one, much more those who receive abundance of grace and of the gift of righteousness will reign in life through the One, Jesus Christ. Romans 5:17

For you know the grace of our Lord Jesus Christ, that though He was rich, yet for your sakes He became poor, that you through His poverty might become rich. 2 Corinthians 8:9

Blessed be the God and Father of our Lord Jesus Christ, who has blessed us with every spiritual blessing in the heavenly places in Christ, Ephesians 1:3

Now may our Lord Jesus Christ Himself, and our God and Father, who has loved us and given us everlasting consolation and good hope by grace, comfort your hearts and establish you in every good word and work. 2 Thessalonians 2:16–17 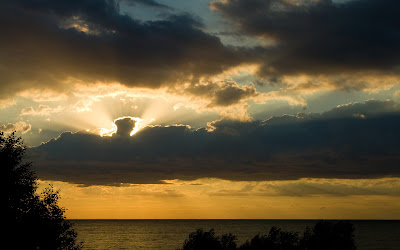 I pray you enjoyed this blog post. This post on
"FAVOR"
was taken from my book Fasting for Breakthrough!